My instinct tells me it is time we revisited the black art of concurrent delay. Whilst I believe common sense can prevail in understanding the concept – it is easy to appreciate why the various rulings send many into a glazed state.

2016 saw a high profile new ruling in the case of Saga Cruises v Fincantieri. Plus the Society of Construction Law (SCL) recently issued their revised delay and disruption protocol. So, no time like the present to review the mysterious issue of concurrent delay, and demystify how to make use of it in practice! 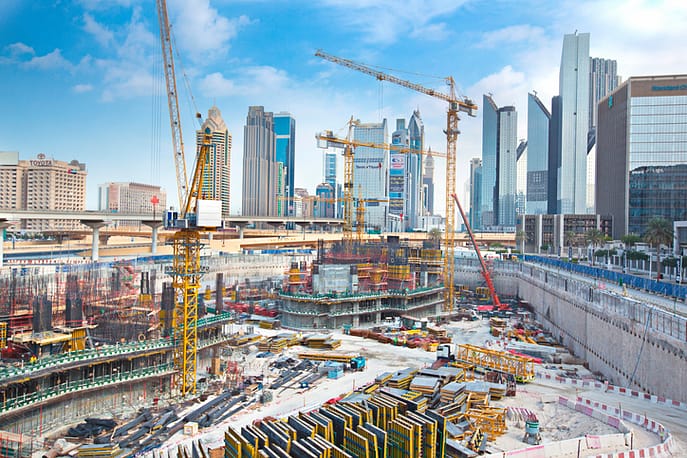 Cutting to the Core Facts

There have been a substantial number of rulings over the years, and whilst one would think this would provide clarity, each has delivered a slightly new interpretation. All that said and done, I strongly believe the most definitive way to get the right verdict is for common sense to prevail – usually there is a sound basis in each verdict, and frequently the outcome is driven by the lack of proven facts or evidence to hand. Basically, by ensuring you can present compelling, proven facts, there is strength in your position.

Let us briefly go back to basics, to clarify what a concurrent delay really is – both in text book terms, but also in how case law has shaped it.

The recognised definition of a concurrent delay is that made clearly and succinctly by Mr. Marin QC, when in 2002 he defined it as:

“…a period of project overrun which is caused by two or more effective causes of delay which are of approximately equal causative potency.”

At a talk to the SCL in 2012, Marin argued that any theory of concurrent delay, should address three key problems:

The benchmark case that satisfies these is that of Henry Boot Construction (UK) Ltd v Malmaison Hotel (1999); known as the Malmaison approach. This is where the Contractor received alleviation from liquidated damages but was unable to receive compensation in terms of prolongation from the Employer. This became the standard approach until 2010.

Since then there have been updated interpretations. There was a lot of industry noise about the ‘apportionment approach’ arising from City Inn Ltd v Shepherd Construction Ltd (2010), where commentators suggested a new approach needed to be considered.

I would venture that it is nothing of the sort, being little better than a straw man. In reality, this was a narrow judgement based on the particular wording of the JCT and the circumstances of the case, and rightly only currently holds force in the Scottish courts. Its questionable value was reaffirmed by the judgement in Walter Lilly v Mackay (2012) which reverted to the classic Malmaison approach. The right decision given the criticism the City Inn verdict received for offending the first of Mr. Marin’s three problems.

Sandwiched between Malmaison and Walter Lily we have two other useful references, DeBeers UK Ltd v Atos Origin IT Services UK Ltd (2010) which emphasises the fact that the contractor is entitled to a reasonable amount of time to complete the work. Specifically, the court said:

Adyard Abu Dhabi v SD Marine (2011) which again disavowed City Inn, and emphasised the importance of there being causation, i.e. it is essential to demonstrate that a particular event actually caused a delay to the works at the time it occurred. This latter point being of practical relevance when setting up your project administration.

The net approach has overwhelming grounds for its application.

The latest ruling – has this changed key thinking?

I believe the latest ruling supports the points noted above, providing more clarity rather than debunking previous thinking.

The case of Saga Cruises BDF Ltd v Fincantieri SpA (2016) involved dry docking work which was first delayed by strikes, for which both parties agreed a postponement of the completion date. After this relevant event, there were further delays which pushed back completion. The contractor unsuccessfully argued these were concurrent delays.

The Adyard ruling helps guide the way; with the fact that causation must be proved. The ruling also revisited several previous cases and rather neatly summed up with the following conclusion:

“A careful consideration of the authorities indicates that unless there is a concurrency actually affecting the completion date as then scheduled, the contractor cannot claim the benefit of it. Causation in fact must be proved based on the situation at the time as regards delay. The yard’s approach is over broad. The submissions of Owners are to be preferred.”

What does this mean in practice

These need looking at from two perspectives – one of prevention in the first place, the other of making sure you have the facts to know where you stand if prevention was not possible.

To give you some reference points on the historical judgements, these are the key cases that have shaped the thinking on the issue: